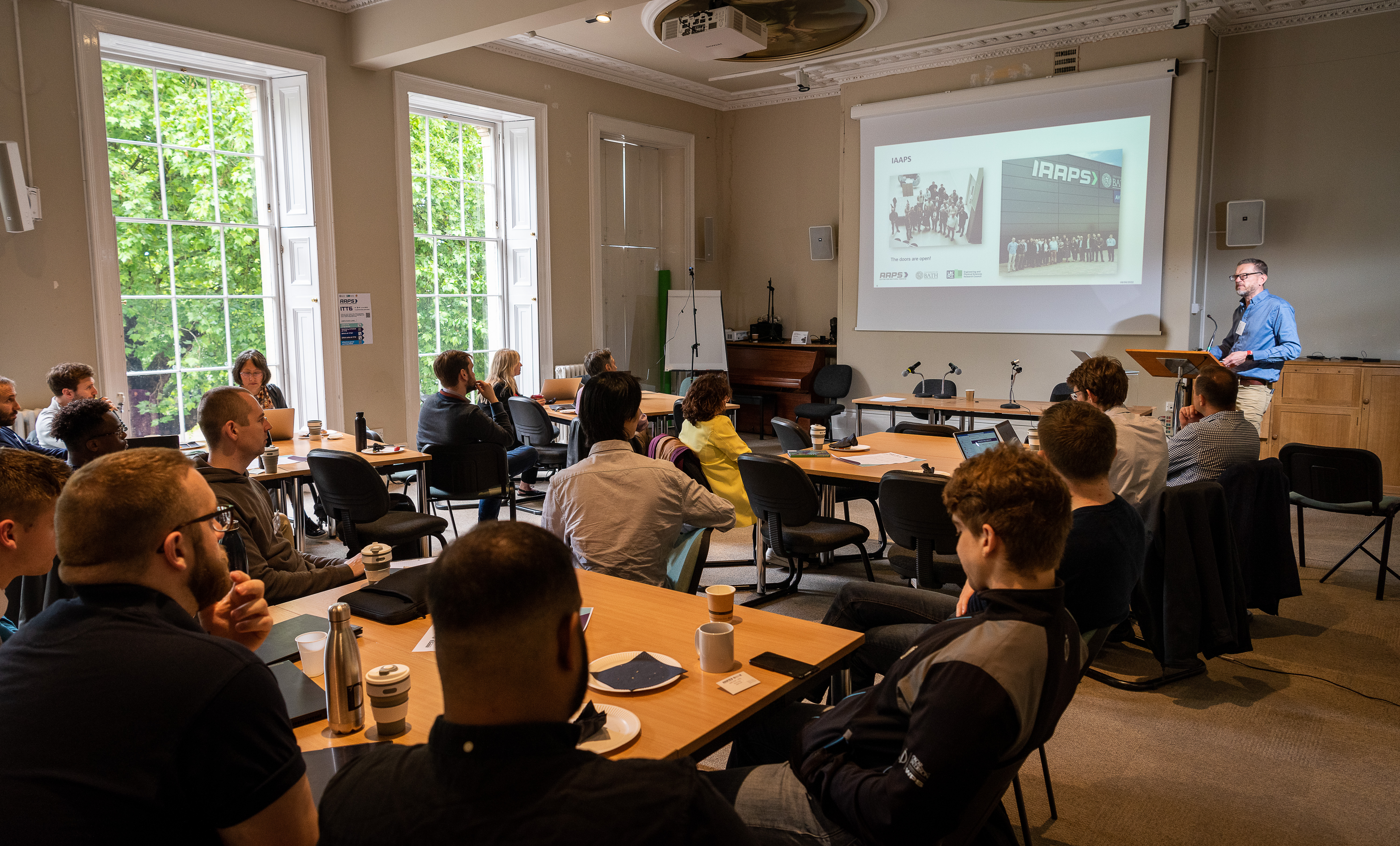 From 6th – 10th June 2022, the AAPS CDT and Shell collaborated at the Bath Royal Literary and Scientific Institution (BRLSI) for the CDT’s sixth Integrative Think Tank or ‘ITT6’. The event was run in a hybrid format similar to ITT5, with those unable to attend in person joining online. A variety of members of AAPS were involved, including all cohort 3 students, many from cohorts 1 and 2, and various academics.

Leading up to the ITT, Shell presented the initial challenges to the wider AAPS group on which the ITT focused on. The main themes being around:

On Monday morning, ITT6 was officially opened with an introductory presentation from the AAPS Team. Following this, in-depth presentations on the challenges set out by Shell were given in groups of three, two and two, which provided the required background knowledge to each challenge. The presentations were separated by 60 minutes of discussions and idea generation in smaller transdisciplinary groups. These groups consisted of students, academics and industrial partner representatives and were designed to spark discussions and generate a wide range of ideas to tackle the Shell challenges. As these were the initial group discussions, no ideas were left behind – they were all noted down for later use during the week, once the working groups for each challenge were created. At the end of the 60-minute discussions slots, each group presented their ideas in front of the wider ITT audience as part of a short plenary session. This process was repeated for the three groups of challenges before bringing the first day to a close. 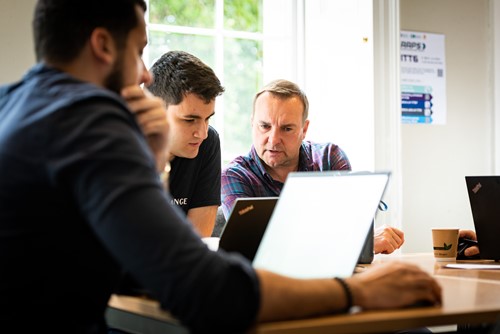 The second day of ITT6 started with a review of the material and ideas generated in Day 1 by the ITT participants followed by the formulation of the working teams for the rest of the week. From all of the ideas generated, 7 working groups were based around the areas of:

The groups then spent the afternoon combining the ideas generated in Day 1 and exploring potential project areas within their challenges, before reporting back to the wider group at the end of the day.

On Tuesday evening, a dinner was held for the ITT participants at Bandook in Bath, providing an opportunity for more teambuilding, networking, and sharing of ideas in an informal setting. 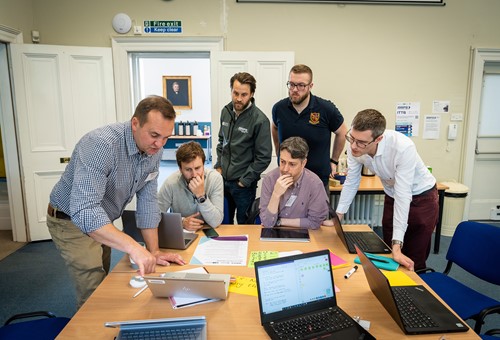 Wednesday and Thursday were focussed on collaborating within our respective working groups. The teams spent the two days on developing and refining their research ideas with the ultimate goal of formulating and proposing collaborative research projects, which can lead to AAPS PhD projects, short term research at the university, university consultancy projects or even lead to externally funded research projects at the university.

Status updates were held in the afternoons of both days that provided the opportunity for the working groups to consolidate their progress to date and gain invaluable feedback from the wider ITT audience. The afternoon and early evening of Day 4 were also spent preparing the final presentations for Friday morning. 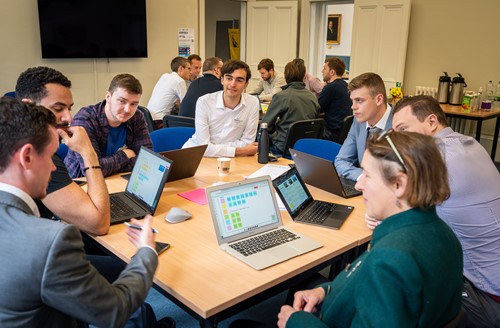 The last day of the ITT consisted of seven presentations for the seven working groups. Each team presented their proposed research aim, supported by a short overview of the background context, a proposed methodology to complete the project and expected outcomes. Promising research ideas identified at the earlier stages that were not implemented in the project aims were also discussed at the end of each presentation. In the typical ITT spirit, each of the presentations was followed by a Q&A session with the wider ITT audience that sparked further discussions and ideas.

During the closing remarks, both ITT partners – AAPS and Shell, agreed on the success of ITT6 in generating state-of-the-art project ideas and enhancing our teamworking and partnership-related skills. The week came to a close with an informal networking session amongst all attendees.

But the work does not stop here - Cohort 3 have taken the opportunity to practice their project proposal writing from their team’s work, including a case for support, programme of work, and pathways to impact as part of their summative assessment for their SLS ITT module as part of the MRes programme. 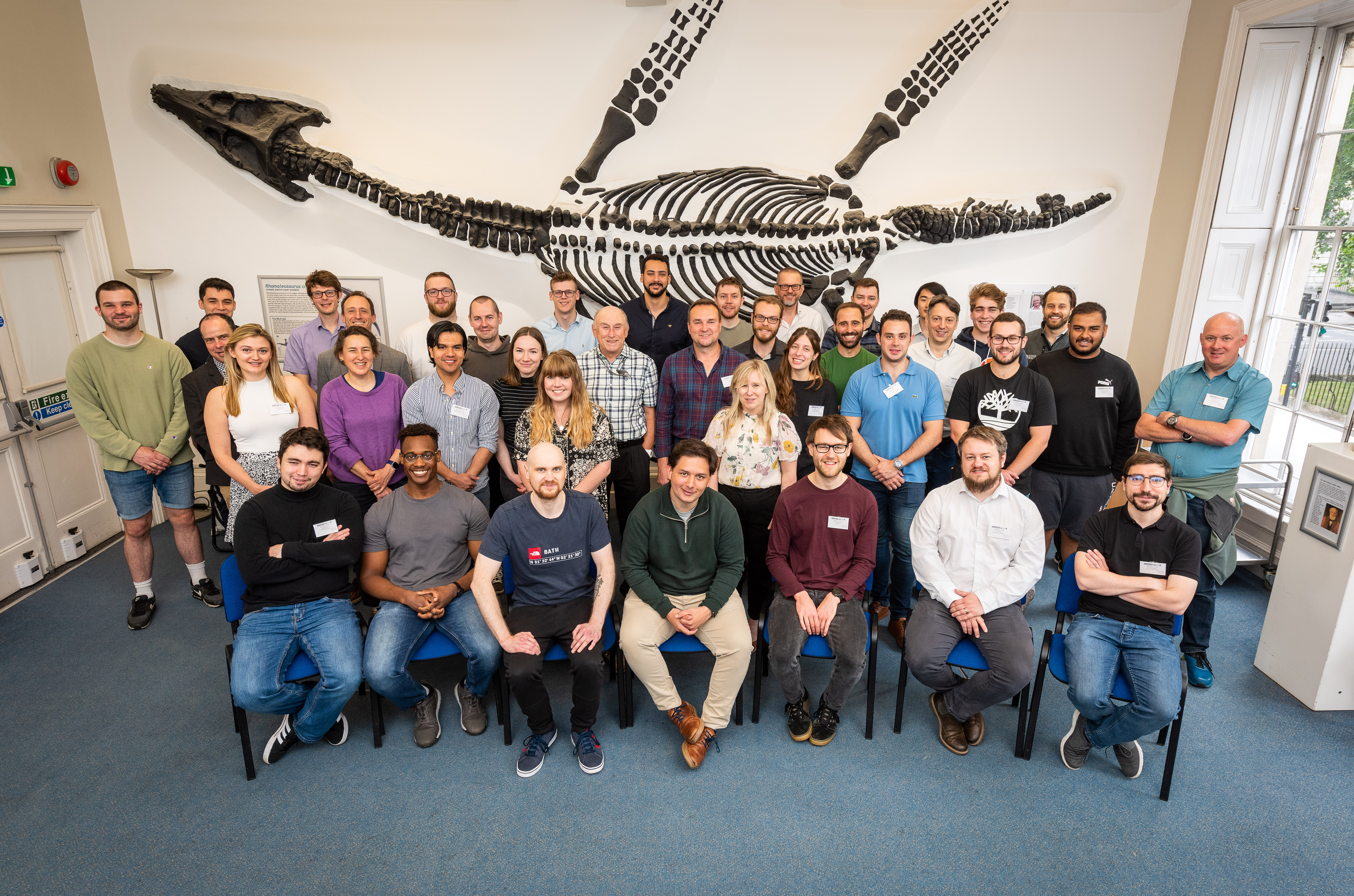 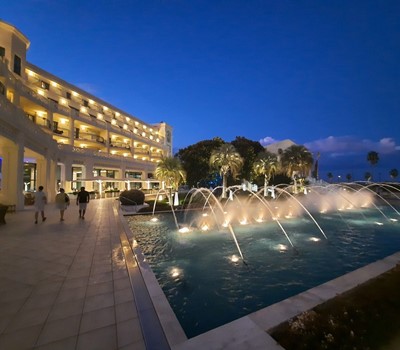 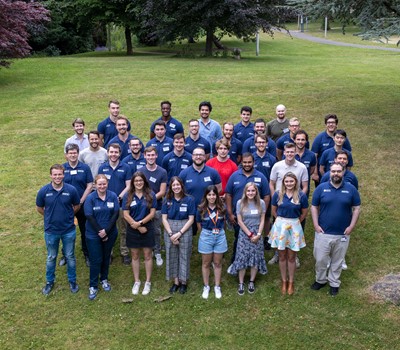 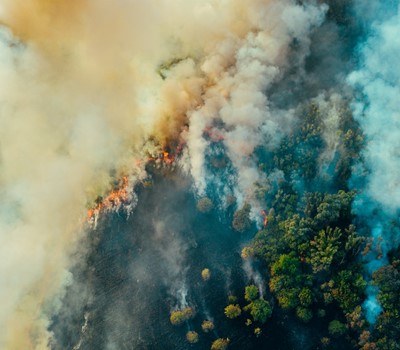 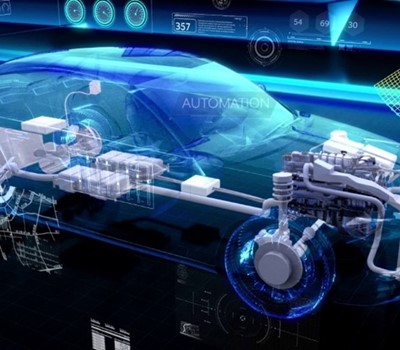