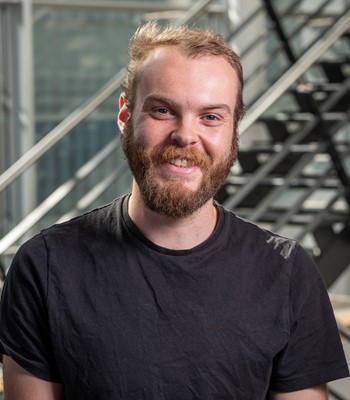 Joshua graduated with a masters degree in automotive engineering from the University of Brighton. Most recently tackling the feasibility of a niche battery electric vehicle to be used by the local lifeguard at Brighton beach, he specialised in the drive cycle analysis and design of lightweight electric drivetrains. Previous to this, Josh was an avid member of the University of Brighton IMechE Formula Student team as a chassis kinematics engineer developing the front suspension system and his passion for vehicle design. At the AAPS he hopes to further explore the future of lightweight electric vehicle design, most prominently human-electric hybrid concepts, and the more comprehensive challenges this brings to the automotive sector.

Whilst most people consider the efficiency of electric motors to be very good (above 90% or even 95% for much of their operating envelope) there is actually a lot of scope for improvement. Firstly, these ‘headline’ efficiencies are at high-load operating areas which is not where it counts most; low-load operating areas (e.g. used in cruising) may often be <90% efficient, and worse at high speeds. In addition, the power density of motors could benefit from being improved, especially for environmentally friendly motors which do not use rare-earth magnets (e.g. synchronous reluctance machines).

One technology which has strong potential to deliver a step change in efficiency and power density is reconfigurable windings. This concept uses multiple sets of windings in the stator which can be configured in different electrical configurations, for example in series or in parallel. This offers a much greater speed-torque operating range from the same motor, and allows for the most efficient configuration to be used at any time. In many ways it is directly analogous to adding a 2-speed gearbox. The disadvantage is increased complexity, however it seems likely the switching mechanism could be considerably simpler, lighter and cheaper than an equivalent 2-speed mechanical gearbox.

In this PhD Josh will aim to determine the feasibility of a “reconfigurable” automotive traction motor. This will principally involve investigating the feasibility of a mechanical switching system using a single actuator, rather than using semiconductor switches which have been used in previous research on the topic. This would significantly reduce the cost of such a system and render it commercially attractive.